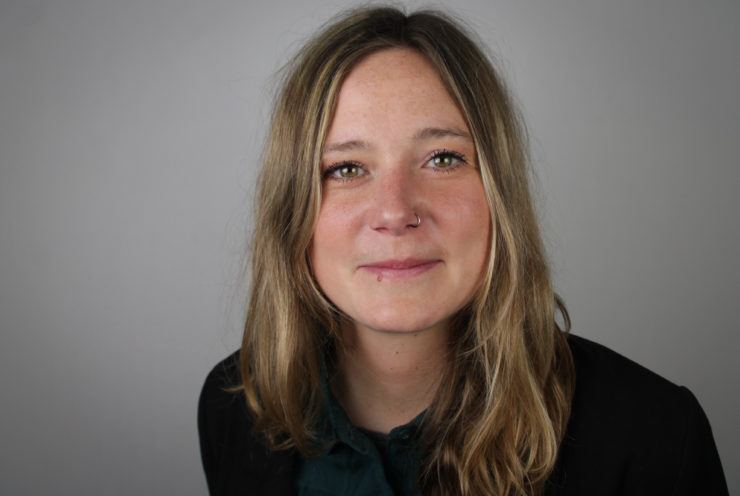 “Breaking Barriers – The Casteless Collective” is a brand-new documentary film about a protest band from Chennai. We selected the film for IndoGerman Filmweek, 24th to 30th of September at Babylon. Maja Meiners directed and produced the film and we will talk with her about the making of the film.
Maja Meiners (32) studied her Bachelor in ‘Comparative Literature Studies’ and ‘English’ in Bochum and her Masters in ‘Modern Indian Studies’ at Georg-August-University Göttingen. Her ethnographic film about the Casteless Collective is in a way the videographic version of her Master field study.
The Casteless Collective is a protest band from Chennai, India. Since December 2017, the 15-piece band plays an exciting mix of the folk music form of Gaana and the modern styles of Rap and Rock. Their driving beats come in a lyrical dress that gives exceptionally put in-your-face-truths about social issues that the Indian society doesn’t look at too closely. They sing about the oppressed social standing of women here, of LGBTQI+ people, but especially about the still existing caste discrimination towards the marginalized caste communities, represented by a large extent of the bandmembers themselves. The film shows the band’s powerful attempt to break cultural stigmas and joins their journey towards a future of Casteless mentality & reality.