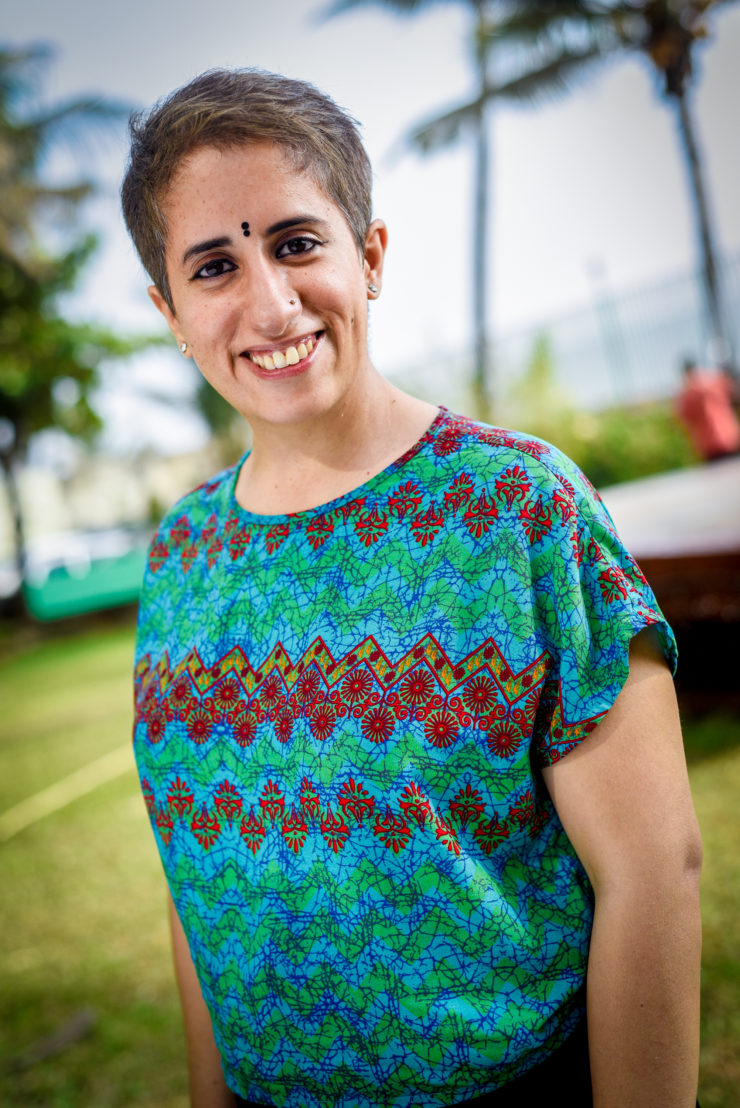 Join our Live Talk and register here for free

Guneet Monga has been redefining Indian films and their journeys with diverse new-age projects, including the Oscar-winning Period. End of Sentence (2019), The Lunchbox (2013), Masaan (2015), and Gangs of Wasseypur (2011). One of the first Indian producers to be inducted into the Producer’s Branch of the Academy of Motion Pictures Arts And Sciences and featured in Variety’s International Women’s Impact Report 2018, Guneet Monga is a force to reckon with and a game-changing producer in Indian cinema. She is the youngest person to be conferred with the ‘Most Powerful Women in Indian Business Award’ by Business Today in 2014 and was voted as one of the top 12 women achievers in the Global Entertainment Industry by The Hollywood Reporter. This year Guneet won Producer of the year at the GQ awards.