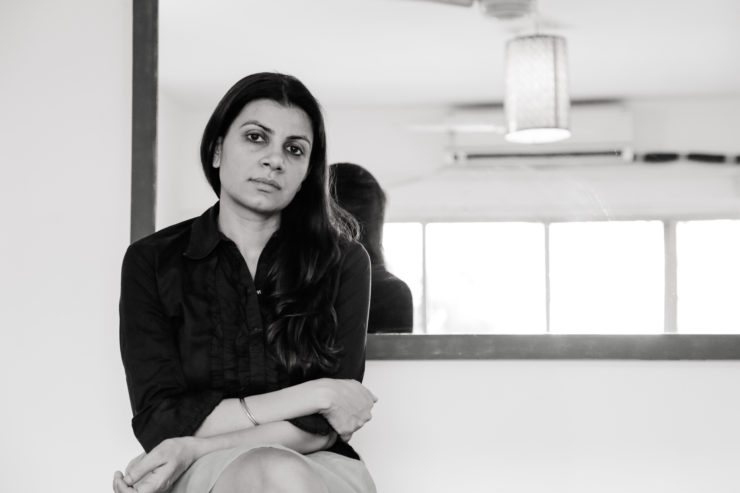 Watch it here for free.

Alankrita’s Feature „Lipstick under my Burkha“ has been one of the highlights of IndoGerman Filmweek 2017. Alankrita has been working in the Indian Filmindustry for almost two decades now. She is working as a screenwriter and director and has been awarded with the Films de Femmes Grand Prix and a nomination for a Filmfare award.

Shrivastava studied filmmaking at Jamia Milia Islamia in New Delhi and later moved to Mumbai. She began working as an associate director for Prakash Jha. After assisting Jha on notable projects including Apharan (2005) and Rajneeti (2010), Shrivastava made her directorial debut with 2011 film Turning 30. (Source: Wikipedia)
Her latest work includes the writing and direction of several episodes of the AMAZON Prime Original Series „Made in Heaven“.