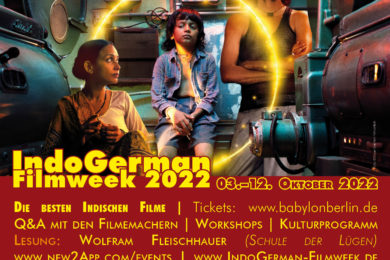 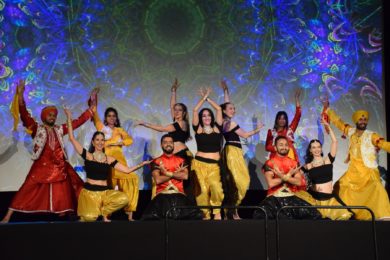 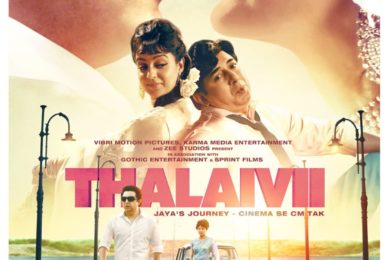 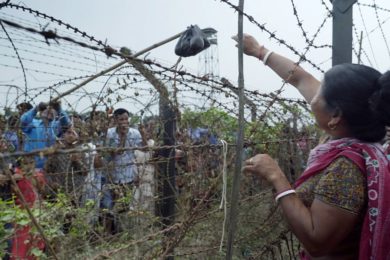 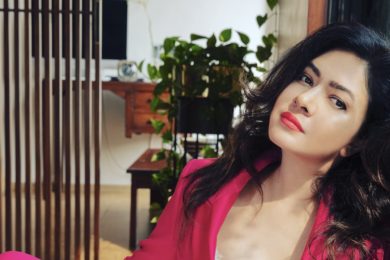 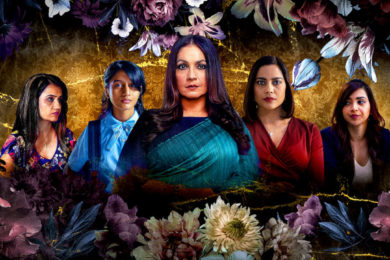 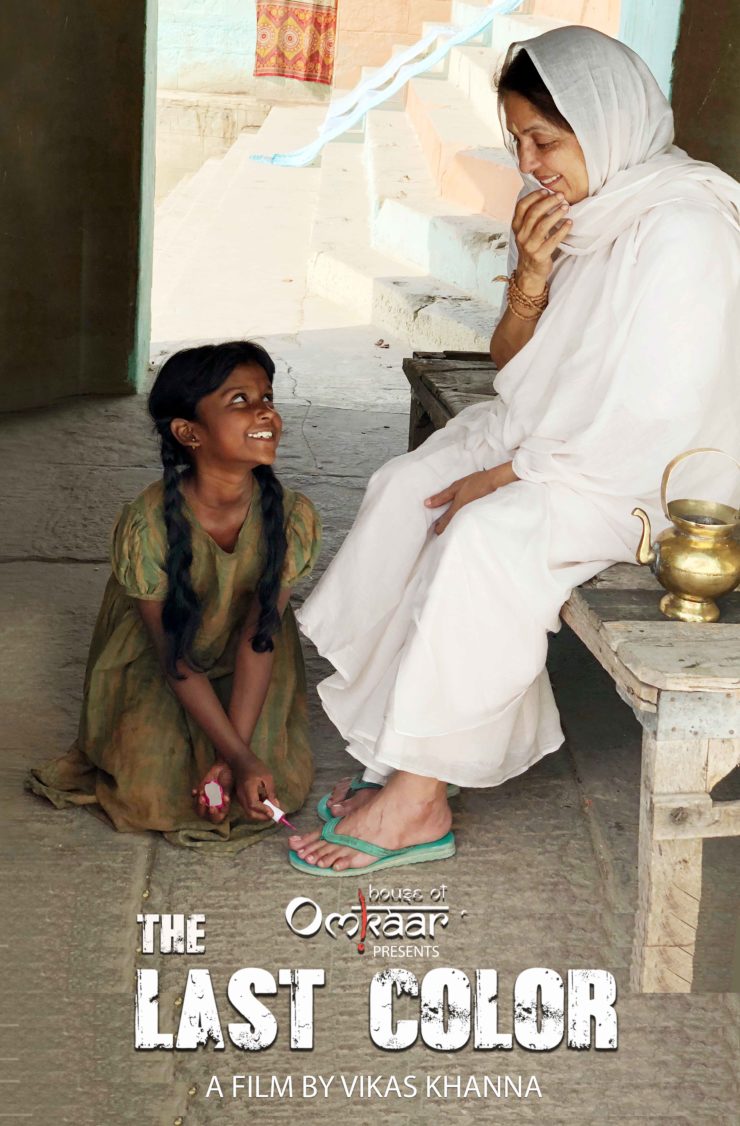 Nine-year-old fearless tightrope walker and flower seller, Chhoti, savors her dream to save Rs. 300 ($ 4), so she can attend school. The Last Color traces Chhoti and her best friend Chintu’s daily struggles for survival on the streets of the ancient city of Banaras, India.

Chhoti befriends Noor, a white-clad widow who suffers a life of total abstinence and is disallowed from taking part in any

Over time, Choti and Noor’s friendship and uplifting spiritual bond breaks through the barriers of the caste system.

Noor encourages the brave little girl to face life by „flying high“ with courage, education, and dignity. She shares her fondest, but closely kept childhood memories of playing with colors. Chhoti promises Noor that, this Holi, she will finally splash Noor with her favorite pink color. But on Holi’s eve, Noor passes away, and during a sweep, Chhoti is imprisoned by the corrupt police, led by the violent and bullying Raja. Will Chhoti be able to keep her promise?

Twenty-four years later, Chhoti becomes an advocate and fights for the societal reforms that will bring about the rehabilitation of both street children and widows.

The Last Color is a story of promises kept and promises broken, a friendship that knows no bounds, and the freedom and victory of the human spirit.

Noor as this poignant story of love, friendship, commitment and victory of

the human spirit unfolds on the banks of River Ganges.

Director’s profile:Vikas Khanna is an award winning, Michelin Starred Indian chef, restaurateur, food writer, filmmaker,humanitarian based in New York City. Deutsche Welle named Khanna in the list of “10 most influential chefs in the world, who have changed our eating habits”. Khanna is the creator of The Holy Kitchens, documentary film series that explore food sharing traditions in different faiths. A movie about his life was created by America-Russian filmmaker Andrei Severny, was premiered at 71st Venice Film Festival (Venice Days). THE LAST COLOR is his directorial debut feature film ready for release.

Director’s note:I have been Chef for almost 29 years professionally (19 years in NY), I never knew that I would incline to such a subject that moved me deeply inside and I created this movie. While I was shooting a cookbook on Indian Festivals, I visited India for Holi – The Festival of Colors. Everyone was colored in bright colors, except for hundreds of white-clad widows standing on balconies and terraces. It brought back several personal memories of women in my family went through it. But, then a centuries old taboo was broken when in 2013 (After Supreme Court Orders) these widows played Holi for the first time.

It was the biggest victory for humanity and for me.I started writing a novel with fiction characters which lead to this day. During the time of research in Varanasi, I met a 9-year-old flower seller who sold flower lamps for people to make a wish. When I asked her wish, she proudly said with her friend,“to go to school.“

This was the beginning of the novel and the movie. Took me almost 7 years to finish it. And I am humbled to share it with you.